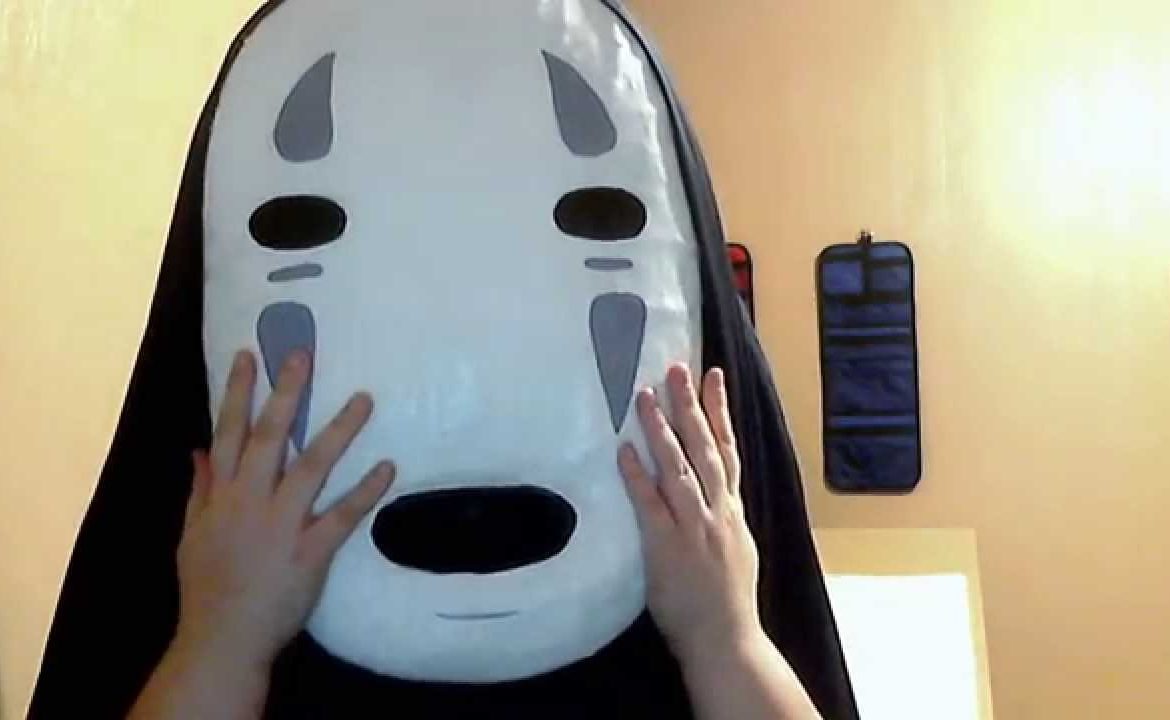 The right texture, the right colour, the right motions, the right graphic additions, the right amount of action, the right amount of acting, and the right amount of music are the things that needs to be integrated into a movie is what we thought to be the only thing that matters. That is not the case in the modern era, where motion pictures have taken a different turn altogether. In the modern times, no one wants to see the same old boring love stories and even if there is a different approach to it, there are still the underlying clichés that are attached to it that make it predictable and generic. The action movies are a doozy, they offer only the same old action sequences that make the viewers and the audience just want to get up and leave the theatre. There is no suspense or thriller oriented movies that force you to use your mind, instead of your senses to understand the concepts of the movie. The creation of the spirited away no face character, or a John Doe from Se7en, or a beautiful character like Andy Dufrene from The Shawshank Redemptionall make you use your brain to understand the plot of the movie, instead of blind clapping and blind awe. 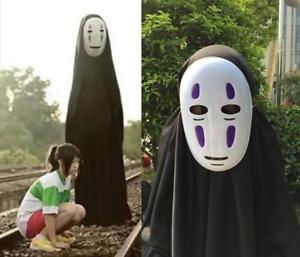 The Art Of Movie Making

When we see a character like the spirited away no face we are not just given a generic character that leaves nothing for the imaginative aspect of our brains to manifest itself. These out of the box characters are introduced at a sudden and out of the blue and then goes away when we least expect it. The unpredictable nature of these characters is what makes them the best of the bunch.

Not knowing what lies ahead and that suspense of what will happen next is something that if delivered in a movie people will give their lives to see it happen let alone mere money for it.Most of the so called ‘modern movies’ do not offer this, which is the reason for people’s disappointment in movies.